I Am Mid-Century and Modern

The house I grew up in  was always just “home” to me. A place to visit as an adult filled with the comfort and memories of my childhood and where my ever growing family of nieces, nephews and my own child, gathered over the years for holidays and celebrations.  It has always been a steady reference for me, and as one niece of mine has said, we have branded the house and refer to it at “450”, which is the number address on the front door.

Since moving back to the United States from Athens, Greece about four years ago; for my daughter to attend college and me to start a new beginning, I began to realize home is now a treasure trove of mid-century modern. Once my daughter and her friends started to visit, I finally got wind of the mid-century craze and how the twenty somethings are suddenly coveting objects I just thought of as routine, even a bit outdated. 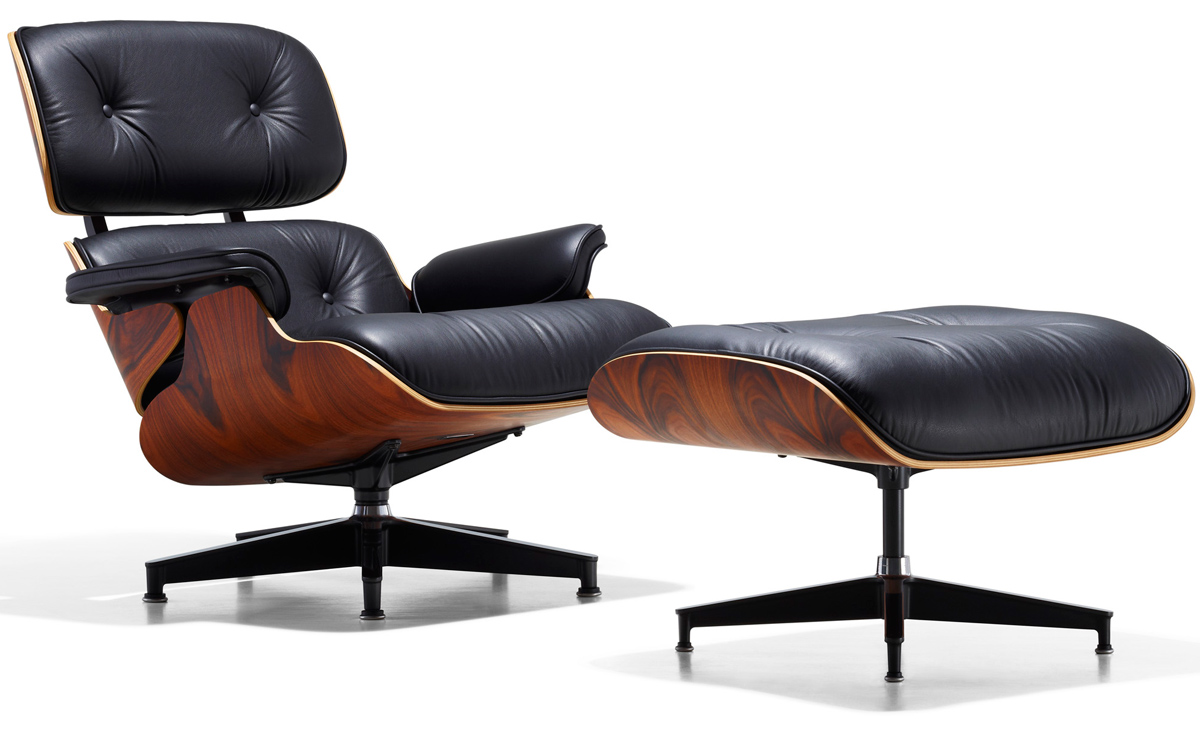 Then I realized most of the country is in a mid-century craze. How odd to be part of a generation that is suddenly being named, and whose accoutrements are being actively sought on websites, antique stores and galleries. What is the allure of these objects, and am I missing something? Do I even want to claim some of these?

Essentially mid-century modern in the U.S. is a reflection of the International and Bauhaus movements in Europe, and is dated between 1933-1965. Designs are typified by clean lines, little or no ornament, simplicity and organic forms. Scandinavian Design took America by storm during and after this period as well, with companies like Dansk, Marimekko, Arabia having broad appeal. 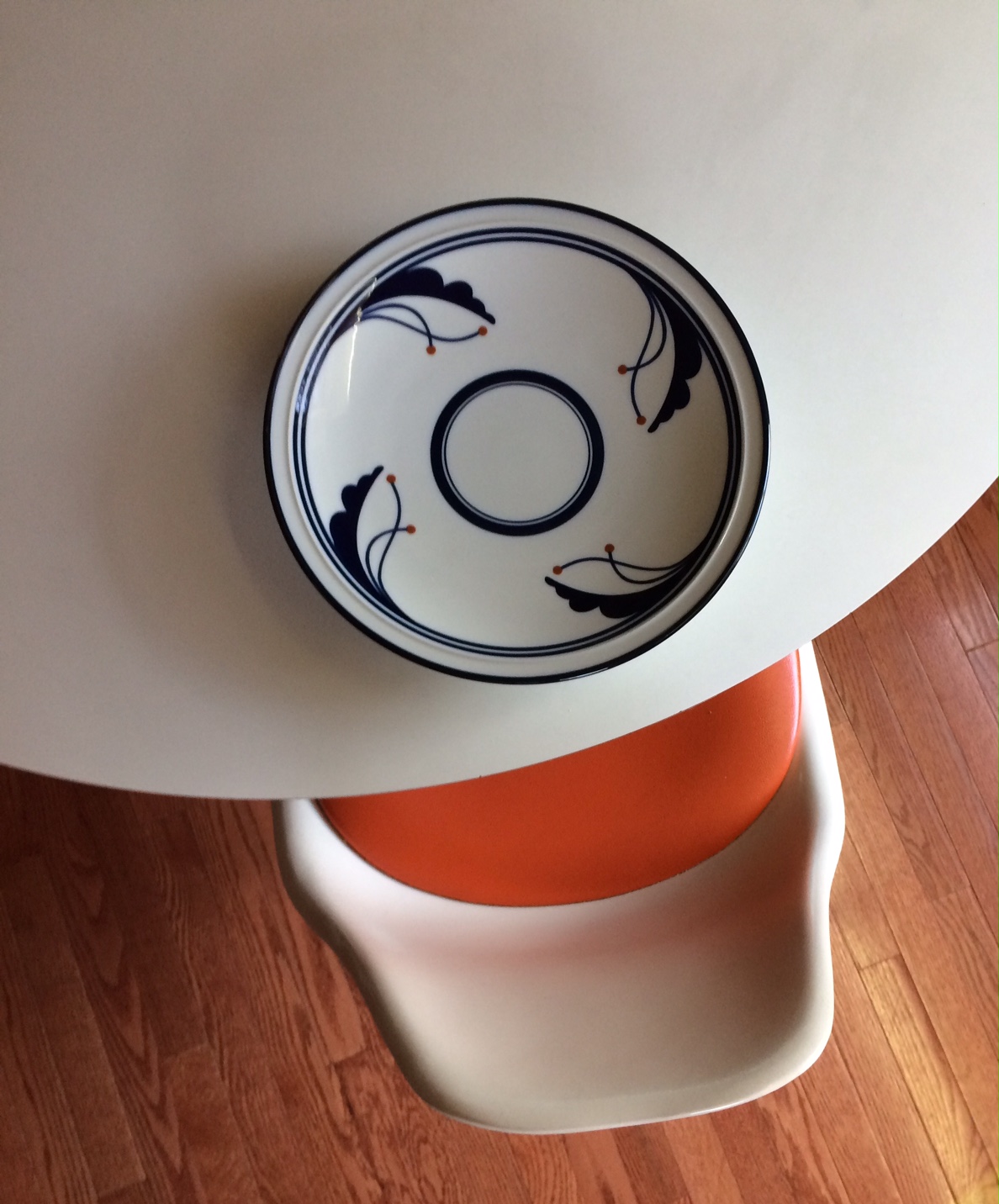 A Dansk Plate on Saarinen's Tulip Table at "450"

While we were researching the best way to support our LAMOU tables, we debated back and forth on several options and finally settled on the hairpin leg as the most efficient way to get our product flat packed and to the customer’s door. The hairpin leg has become so popular in recent years we decided to start with it and then add other options going forward. 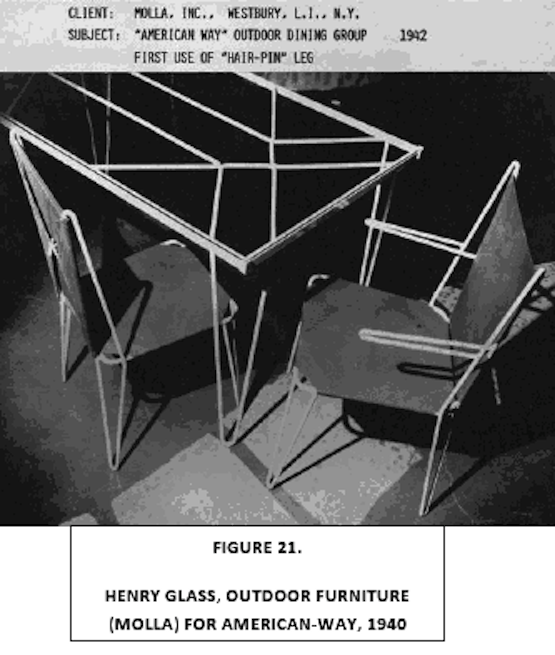 The hairpin leg also has an interesting history:  it was invented by Henry P. Glass in 1941 and was a true war time creation using the least amount of material to get maximum efficiency. It was released by Russell Wright for the “American Way” collection in 1941. So fast forward all these years and LAMOU is truly mid-century and modern: using a 1940’s leg and new technology to custom print on wood furniture!